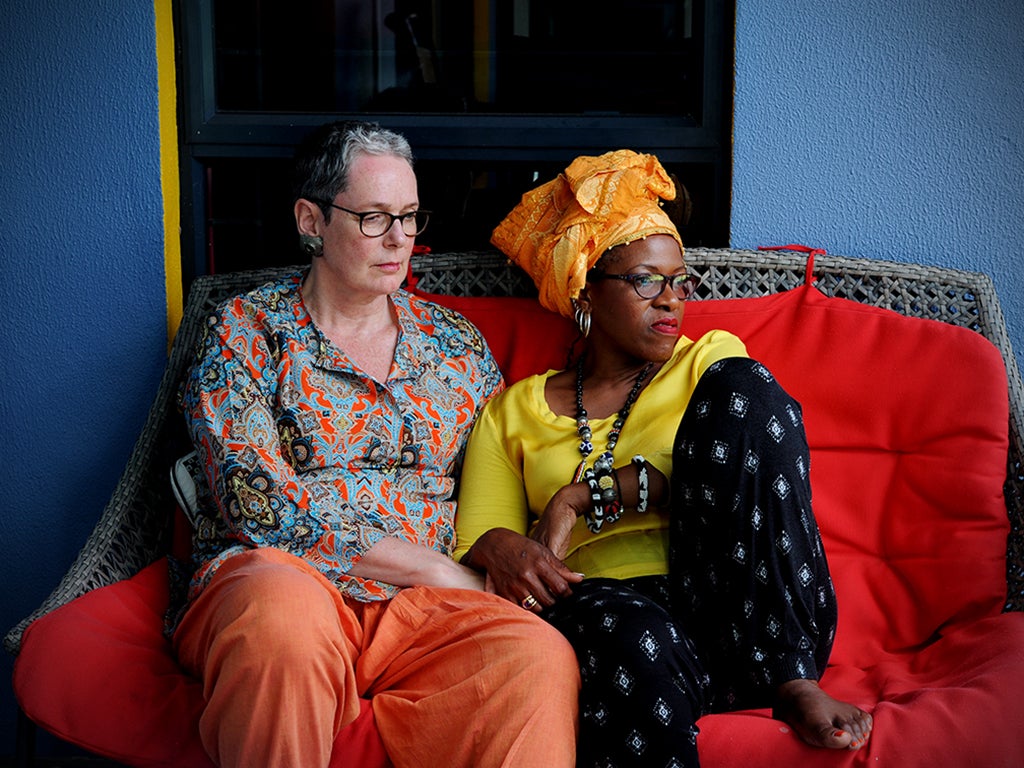 The daughter of the late Archbishop Desmond Tutu, a tireless anti-apartheid campaigner, revered human rights activist and once one of the most famous Anglicans in the world, has been banned by the Church of England to officiate at the funeral of his godfather Martin Kenyon, one of his father’s dearest friends.

The reason for this is that Mpho Tutu van Furth, a former ordained Anglican priest in South Africa, is married to another woman, and while Anglican churches in the United States, most of Canada and other parts of the Communion marry same-sex couples and fully openly accept gay and married people as clergy, the English church has a more “nuanced” position. Priests can be gay and enter into civil partnerships, but assuming they are celibate.

This is, of course, a tediously inconsistent position, coupled with convenient dishonesty, and usually only tested when a gay priest seeks to become a bishop or, as in this case, a high profile figure is involved. The case is made all the more difficult for the Church of England when in 2016 Tutu van Furth was forced to give up her right to officiate as a priest in South Africa because she married another woman. She remains a priest in the Diocese of Washington DC.

So even though Kenyon, 92, had directly asked his goddaughter to conduct her funeral, the church said no. In the end, the ceremony was moved from the original location of St Michael and All Angels Church in Wentnor, Shropshire, to a nearby marquee so that Tutu van Furth could preside.

The Diocese of Hereford said: ‘We recognize this is a difficult situation’ but also that ‘advice has been given in accordance with current guidance from the House of Bishops on same-sex marriage’.

This council may well have mentioned those African churches that last month at the Lambeth Conference in Canterbury made such a fuss about LGBTQ+ affirmation and equal marriage. They would have been extremely angry if someone as well known as Tutu van Furth had been allowed to officiate.

Technically, the Diocese of Hereford had little choice. Morally and theologically it is quite different. There are many Christians – myself included – who see clear and compelling biblical arguments for equality. Others disagree, especially in Africa, where the Anglican Church is large and growing. Justin Welby, the Archbishop of Canterbury, is trying – with, it must be said, some skill and delicacy – to keep the church divided on the issue.

Desmond Tutu himself had no doubts. He gave his blessing to his daughter’s marriage and said, “I would refuse to go to a homophobic paradise…I wouldn’t worship a homophobic God and that’s how I feel deeply about it. I am as passionate about this campaign as I ever was about apartheid.

[See also: How the UK has dropped down the ranks for LGBT equality]