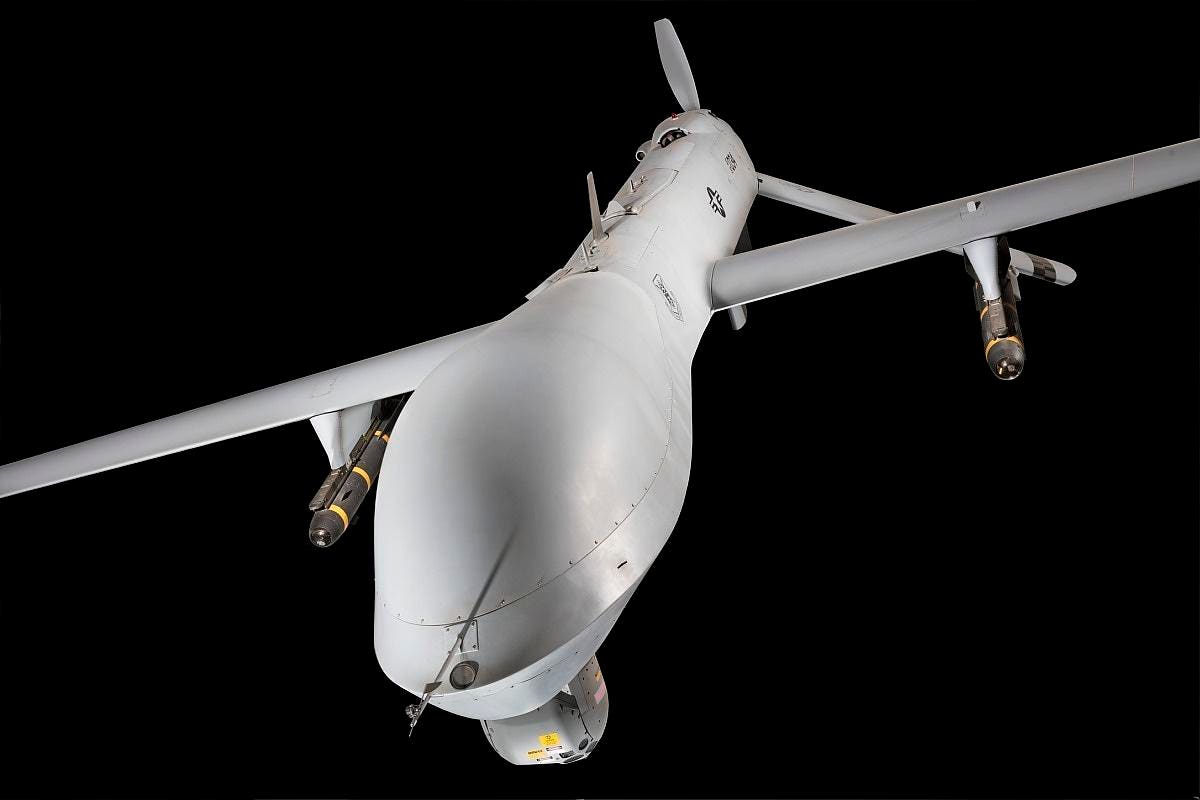 As an air commander in multiple wars, including this opening night of the war in Afghanistan, I can attest that there is nothing poetic or fair about this new policy. Guidelines that require President Biden to add terrorists to a “direct action” list, as well as the Secretary of Defense’s new Department of Defense (DOD) Civilian Damage Response and Mitigation Action Plan Defense Lloyd Austin, seem to aim to bring military policy back to a zero civilian casualty standard. In addition, the Senate Judiciary Committee hearings in February this year on drone strikes signaled the committee’s leadership’s intention to limit their use as well. In doing so, these policies and screeds call for restrictions that far exceed the standards of international law. We know from experience that such policies will prolong conflicts rather than end them, and that longer wars inevitably cause greater civilian suffering.

The clear proof of this last point occurred in Syria and Iraq during Operation Inherent Resolve (OIR) – actions against the Islamic State – between 2014 and 2021. Conditioned by years of limited combat operations , ultimately unsuccessful, in Afghanistan and Iraq, US commanders took a hesitant and circumspect approach when dealing with Islamic State forces. Under the direction of senior civilian leaders, they prioritized avoiding collateral damage over quickly defeating the enemy. The irony was that this approach put many more non-combatants at risk by allowing them to be victims of Islamic State brutality for years rather than months. Instead of employing air operations against key targets as an overture OIR campaign to collapse Islamic State’s war potential, they pulled out all the stops and allowed enemy forces to expand their territory and enslave those under the control of the Islamic State.

Subsequent fighting by Islamic State ground forces has been totally indiscriminate, sometimes leveling entire towns. The approach was also less than effective, with Islamic State still existing in many areas today. It didn’t have to be like this, but American leaders made the mistake of trying to have it both ways – “spotless war” with no civilian casualties, and victory. It is impossible and the results have been clearly catastrophic for the non-combatant residents of the Region.

In counterterrorism operations, allies and partners depend on air power to deliver rapid accuracy and lethality. Limiting the discretion of US commanders to achieve these effects quickly and directly is counterproductive. Drones offer an unparalleled ability to survey a region in question for long periods of time and then use precision kinetic power when and where it is most effective. US military personnel, trained in the law of armed conflict, use this situational awareness to make life-and-death decisions, with due consideration to avoiding unnecessary civilian casualties.

Of course, perfect employment of weapons is impossible as the fog of war lingers in every battlespace, especially when adversaries use tactics such as human shields, deliberate integration into civilian quarters, and abrogation total law of armed conflict. A key part of their strategy is to put civilians in harm’s way to cloud our decision-making calculus. Secretary Austin’s new plan avoids discussing these realities, instead placing total responsibility for civil defense almost entirely on US forces. These policies risk adding layers of bureaucracy, more lawyers, and challenging which RPA teams have the best situational awareness in most situations. Ultimately, this plan will inspire the men and women in uniform to stay out of trouble, not defeat the enemy, as we saw in OIR.

From a strategic perspective, these policies could have the counterproductive effect of limiting the ability of the United States to counter terrorist networks on a global scale. US forces may have left Afghanistan and Iraq, but the global terrorist threat is not leave soon. If the United States is going to significantly restrict the use of RPA, then one has to wonder what will alternative force projection tools look like? A division of soldiers? Special operations forces on the ground? Manned aircraft flying hundreds of miles per hour with far less situational awareness than an RPA? Each of these options puts more U.S. forces at risk, while risking destruction far greater than that wrought by a drone strike.

The United States also faces far more dangerous threats in addition to non-state actors and terrorists – China and Russia at the top of the spectrum, and Iran and North Korea at the next level. They play to win. Their end goals are totally opposed to the kind of world we want to live in, that our citizens demand, and that a peaceful and free order in the world demands. Nor are they immersed in the similar soul-searching the United States engages in today as it seeks to self-limit its offensive capabilities. If our top civilian leaders decide that combat operations are necessary to deal with these threats, we must focus on victory strategies with quick victory as the primary objective, not the kind of progressiveness exemplified by an example where, during OIR it took longer. scan a target to ensure that no civilians would be harmed for the duration of the first Gulf War in Operation Desert Storm (43 days).

In the context of a major regional conflict – where the scale of the threats, the rapid turnaround times, and the distributed and decentralized nature of the fighting will not permit the studied scrutiny that Austin’s report directs – his plan has the potential to negate any advantage that RPA technologies gain by adding layers of bureaucratic and political centralization to every US combat echelon.

Not only would these added layers slow down decision cycles, but they could also act as a deterrent, causing some service members to choose not to engage rather than be turned down. Even more likely, the additional endorsements would act to bolster adversaries who already frequently use human, religious and humanitarian shields to shield their forces from direct attack. This does not mean that harm to civilians should not be minimized. On the contrary, it reaffirms the importance of the training undergone by all American military personnel to ensure that when American military forces take lethal actions, they do so lawfully under the law of armed conflict.

Ultimately, drones are tools. They are some of the most precise strike means available to the Department of Defense, but that does little to protect them from self-imposed restrictions limiting their application. Paradoxically, the complete absence of congressional hearings over two decades of massive land occupation and the untold collateral damage that results from it is indisputable.

Some of today’s national security leaders have their eyes on the wrong target. They undermine some of our most effective and cautious combat tools at a time when we need to develop them further. We must empower our men and women in uniform to win decisively when engaged in conflict. Not only do we owe them this clarity, but it dramatically reduces the risk to innocent civilians in the areas where we are fighting. This means embracing technologies such as RPA and evolving them to collaborative combat aircraft that will rely on artificial intelligence and autonomy to optimize their effectiveness while building capabilities to minimize civilian casualties. Our leadership should embrace these capabilities, not hinder them.