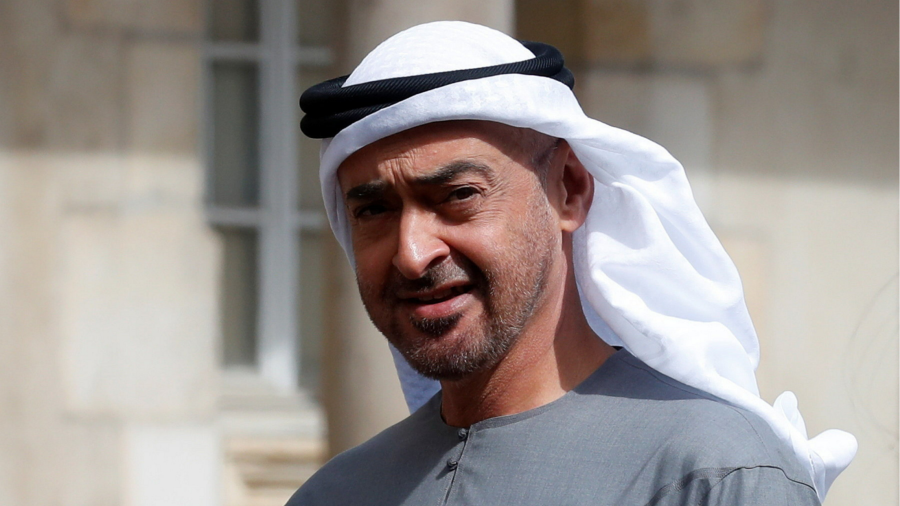 The UAE president is due to meet Vladimir Putin in Moscow as the Russian leader steps up his attacks on Ukraine with a series of missile strikes.

The White House said OPEC had “aligned with Russia” even as Moscow stepped up its offensive against Ukraine. US Treasury Secretary Janet Yellen criticized the decision as “unnecessary and reckless” for the global economy.

Putin and Sheikh Mohammed, who is also the ruler of Abu Dhabi, will discuss regional and international issues of common interest, the UAE’s state agency WAM said.

More than 80 Russian missiles were fired at targets across Ukraine on Monday, hitting a playground, bridge and other civilian infrastructure in central Kyiv and more than a dozen towns, killing at least 10 people and injuring more than 60, according to Ukrainian authorities. Putin described the attacks as retaliation for Saturday’s damage to the Kerch bridge linking Russia with Ukraine’s Crimean peninsula, which the Russian president unilaterally annexed in 2014.

Three people briefed on the UAE’s position said Sheikh Mohammed’s visit to Moscow was in line with his intention to engage with all parties to the Ukrainian conflict and was done in the spirit of mediation. The Gulf state privately opposed the cut at the OPEC meeting, only to be rejected by other members, they insisted.

The United Arab Emirates, a close US ally, has sought to display a neutral stance on the war in Ukraine. In the early days of Russia’s invasion in February, it angered its Western allies by abstaining from UN votes critical of Moscow. But last month he backed a UN Security Council resolution condemning Russia’s annexation referendums in four Ukrainian regions held by Kremlin proxies as “illegal”.

Sheikh Mohammed is one of the world figures able to maintain a line of communication with Putin, analysts said. “MBZ can talk rationally to Putin and stop the drift towards a nuclear confrontation,” said Abdulkhaleq Abdulla, an Emirati commentator.

The UAE has played a mediating role in Middle East disputes in recent years and has normalized diplomatic and trade relations with Israel.

Putin could also meet Recep Tayyip Erdoğan this week, according to Kremlin spokesman Dmitry Peskov. The Turkish president mediated between Kyiv and Moscow to reach an agreement on the resumption of grain transport in the Black Sea. Putin and Erdoğan are both expected to travel to Kazakhstan for a summit on Russia and Central Asia on Friday.

“The United States must immediately freeze all aspects of our cooperation with Saudi Arabia, including all arms sales and security cooperation beyond what is absolutely necessary to defend American personnel and interests,” he said.

He said he would not approve any such requests “until the Kingdom re-evaluates its position regarding the war in Ukraine”.

The forceful statement is an indication of the uphill battle Saudi Arabia faces to repair its reputation in Washington, even if it could give way to some systems the United States deems necessary for its security.