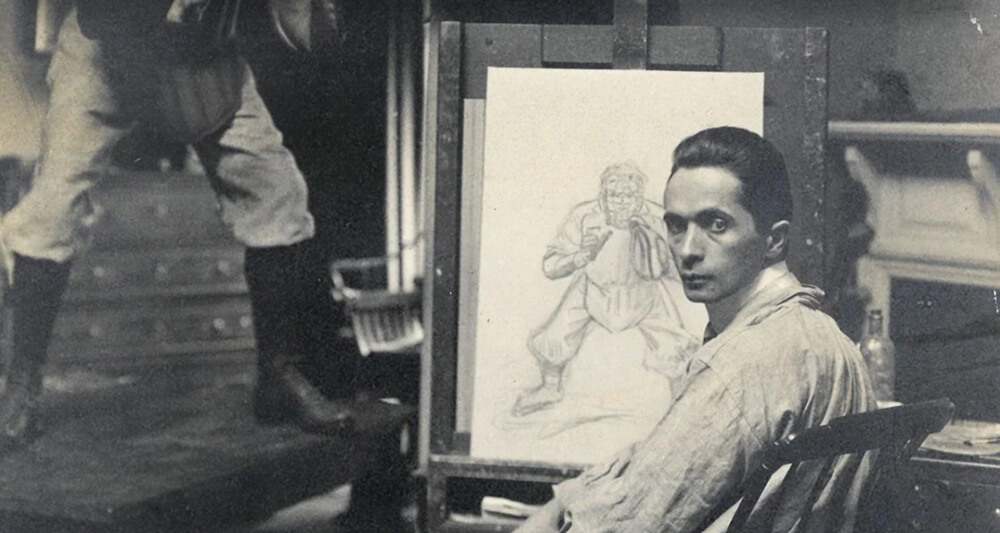 At P&G, we recognize that to inspire the leaders of tomorrow to continue driving the changes we envision for our world, our leaders today must take deliberate and continuous action to achieve our goals. That’s why we pay tribute to our bold and courageous leaders for delivering on the commitments we’ve made both internally and externally to inspire the industry to set a higher standard and achieve greater impact.

Today we celebrate one of our most fearless and dedicated leaders who works tirelessly on behalf of LGBTQ+ visibility, equality and inclusion. Brent Miller, Senior Director of Global LGBTQ+ Equality at P&G, received the Jack Watters Corporate Advocate Award at the 2022 SAGE Awards & Gala.

For more than 40 years, SAGE has worked diligently on behalf of older members of the LGBTQ+ community to ensure they age with respect and dignity, and like P&G, build equality and fair access. Inspired by the wave of LGBTQ+ visibility sparked by the Stonewall Uprising and the emerging LGBTQ+ civil rights movement in the 60s and 70s, a group of activists launched an LGBTQ+ seniors support network that continues to grow, the same way P&G leverages its momentum as a global leader in equality and inclusion to amplify the stories that matter and inspire initiatives that inspire. SAGE is more than just an organization – it’s a movement of loving and caring activists dedicated to advocating, serving and supporting often underserved members of the LGBTQ+ community.

SAGE is the nation’s oldest and largest organization dedicated to improving the lives of LGBTQ+ seniors, including those living with and at risk of contracting HIV. The organization’s mission aligns with P&G’s intent to fuel healthy dialogue and create opportunities that lead to understanding, action and impact. In partnership with its constituents and allies, SAGE strives to achieve a high quality of life for LGBTQ+ older adults, supports and advocates for their rights, fosters a better understanding of aging in all communities, and promotes positive images of life. LGBTQ+ in the years to come  making it a force for growth and a force for good.

The Jack Watters Corporate Advocate Award recognizes distinguished individuals in the corporate sector who embody what the former Vice President of External Medical Affairs at Pfizer stood for and who exemplify SAGE’s highest values: leadership, vision, compassion, generosity and exceptional dedication to improving the lives of LGBTQ+ seniors and driving transformational change in the LGBTQ+ community as a whole.

We recognize Brent’s work as a leader in using the voice of brands and companies to give authentic and accurate representation of the LGBTQ+ community, including his work at P&G, which includes:

To learn more about Brent Miller’s work as head of P&G in promoting LGBTQ+ visibility, equality and inclusion, visit https://us.pg.com/lgbtq-visibility/.

Look where we are today